Meditation in the Workplace Publications 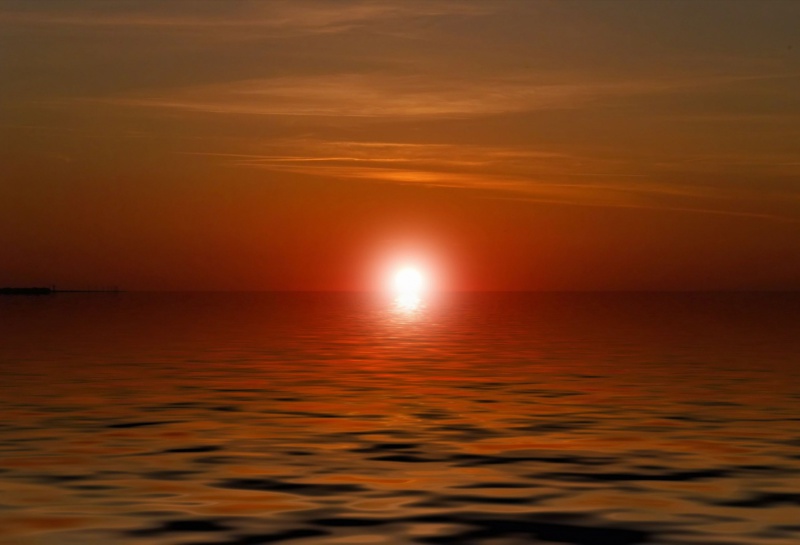 I discovered meditation somewhat by accident. During a period of ‘garden leave’, and between jobs, I joined a yoga class run by a friend of my wife. I only attended the class for a few weeks before returning to the daily commute of another job in the City. Shortly after starting my new job I complied to a semi-command from my yoga teacher to attend a meditation class in a village near my home in Cambridgeshire. 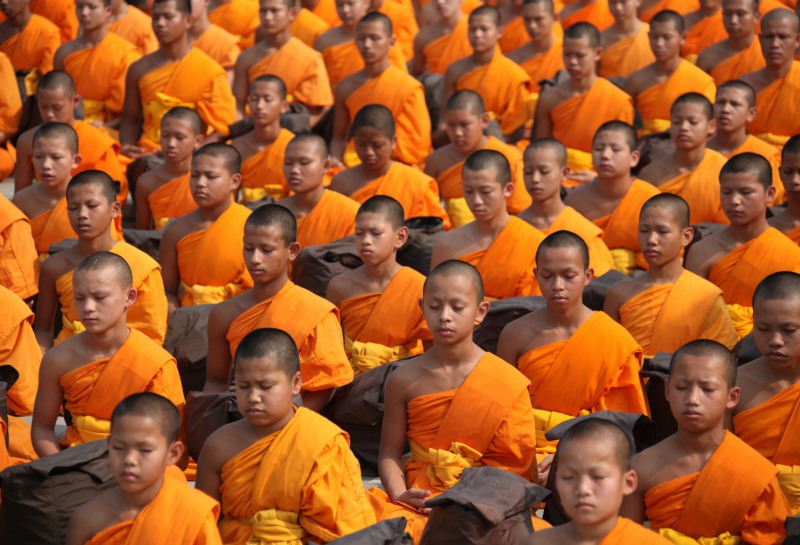 What has meditation got to do with the workplace?

In the past meditation has been seen as the preserve of saffron-clad monks and hippies, unsuited for the business world so what has meditation got to do with the workplace? 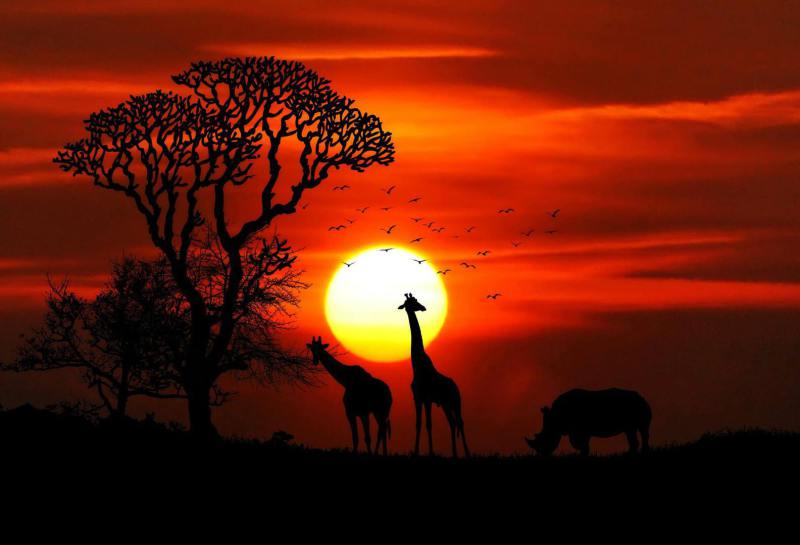 Why I couldn’t save the Northern White Rhino 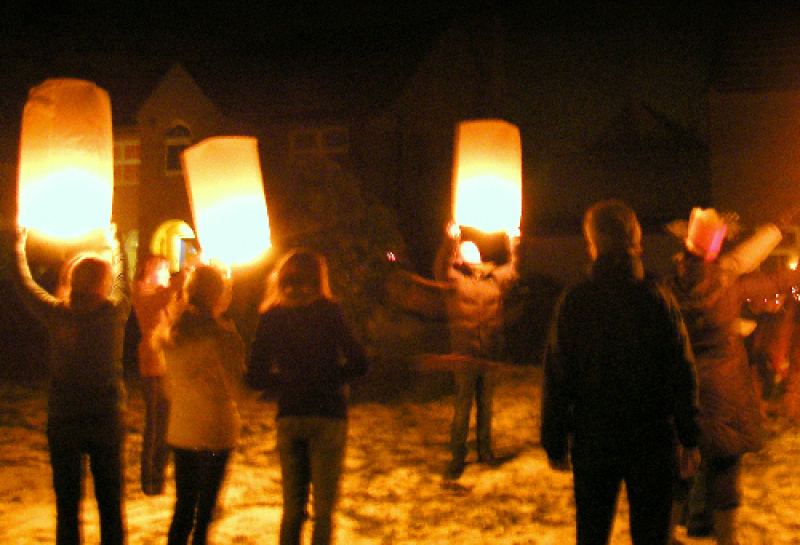 How to make yourself happier

To make myself happier and to alleviate the fear and decline of growing older I have simply decided to believe that I am a spirit in a body rather than a biological machine. As a scientist I have no proof that this is the case and I cannot substantiate that I contain any form of spiritual life that persists after my death. However, I do firmly believe that you can improve your level of happiness by joining me in the same belief. 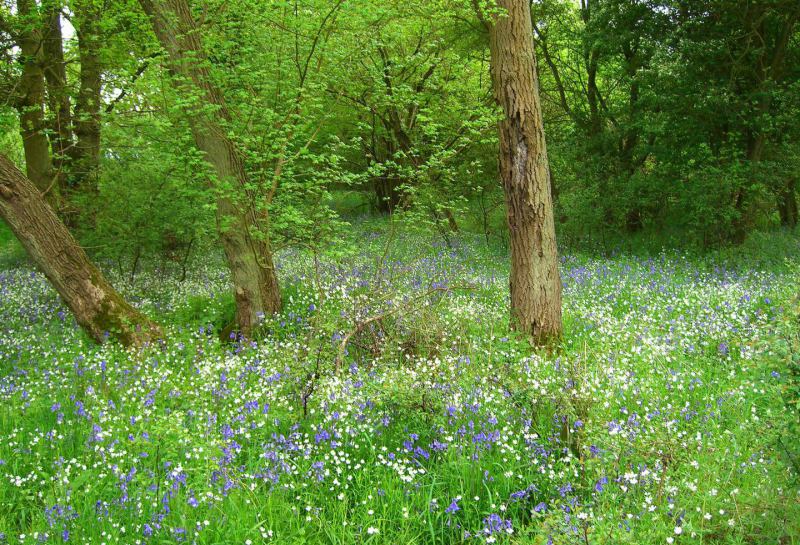 What will happen after the lock down?

As I sit here in Coronavirus Lock-down and reflect, under what seem to the clearest, bluest skies that I have seen in my life-time, I wonder what will happen next?